Utrasonic topic: "Chemical synthesis can be significantly improved by sonication"

Chemical synthesis is a chemical reaction with the aim of converting one or more reactants into one or multiple products.
Intense ultrasound waves can be applied to improve chemical reactions (i.e. synthesis and catalysis) – a field known as sonochemistry. The effect of ultrasound on chemical reactions are based on the generation of acoustic cavitation in liquids. Sonication introduces energy into the chemical mixture, produces locally extreme conditions due to cavitation and promotes mass transfer. Thereby, it can greatly enhance chemical reactions such as synthesis (sono-synthesis) and catalysis (sono-catalysis). Ultrasonic energy can induce and accelerate reactions, increase the conversion rate as well as establish alternative synthetic pathways. As a result of that, ultrasound can make synthesis reactions more efficient, faster and environmental-friendlier.
Ultrasonically-assisted synthesis reactions such as the sono-synthesis of hydroxyapatite, silver nanoparticles, Mn3O4nanoparticles and a large variety of core-shell particles have been extensively studied and successfully scaled to industrial sized production. 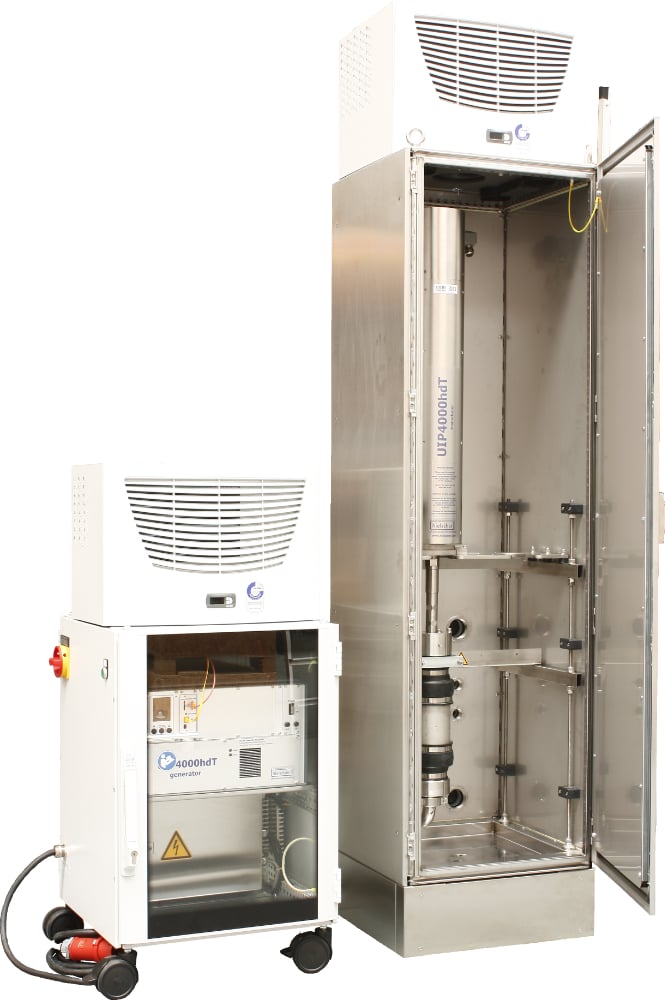 Ultrasonication is a well-established process intensifying technique, which is used in many kinds of liquid applications such as homogenization, mixing, dispersing, wet-milling, emulsification as well as improving heterogeneous chemical reactions. If your production process is underperforming and does not…

Synthesizing Nano-Silver with Honey and Ultrasonics

Nano-silver is use for its anti-bacterial properties to reinforce materials in medicine and material science. Ultrasonication allows for a rapid, efficacious, safe, and environmental-friendly synthesis of spherical silver nanoparticles in water. Ultrasonic nanoparticle synthesis can be easily scaled from… 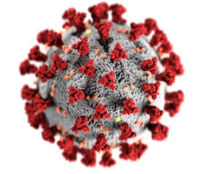 Ultrasonication is a powerful tool used in biology, molecular chemistry and biochemistry as well as in the production of pharmaceuticals. Bio-sciences use ultrasonic homogenizers to lyse cells and extract proteins and other intracellular materials, the pharma industry applied ultrasonics…

Chloroquine seem to be a promising drug in the fight against the COVID-19 pandemic. Whilst chloroquine is a long-known, cheap drug, the supply must be significantly ramped up to fulfil the current need. Ultrasonic synthesis is a simple, safe…

Improved Synthesis of Fischer-Tropsch Catalysts with Ultrasound: Ultrasonic treatment of catalyst particles is used for several purposes. Ultrasonic synthesis helps to create modified or functionalized nano-particles, which have a high catalytic activity. Spent and poisoned catalysts can be easily…

Ultrasonically induced and intensified reactions offer a facile, precisely controllable and versatile synthesis method for the production of light-activated materials, which often cannot prepared by conventional techniques. The ultrasonic crystallization and precipitation of perovskite crystals is a highly effective…

The worldwide demand for phosphor is increasing, whilst the supply of natural phosphorus resources are getting scarce. Sewage sludge and sewage sludge ash are rich in phosphorus and can be therefore used as source to reclaim phosphorus. The ultrasonic…

Water-soluble polyhydroxylated C60 fullerene, called fullerenol or fullerol, is a strong free radical scavenger and is therefore used as an antioxidant in supplements and pharmaceuticals. Ultrasonic hydroxylation is a rapid and simple one-step reaction, which is used to produce…

Graphene oxide is water-soluble, amphiphilic, non-toxic, biodegradable and can be easily dispersed into stable colloids. Ultrasonic exfoliation and dispersion is an very efficient, rapid and cost-effective method to synthesize, disperse and functionalize graphene oxide on industrial scale. In downstream…