Terpenes are a large and diverse class of organic compounds, produced by a variety of plants, particularly conifers, and by some insects. Terpenes exhibit unique flavours, aroma, and smells, but they have many other specific characteristics, which make them a valuable substance used in food, cosmetics, pharmaceuticals as well as in biotechnology or as natural agricultural pesticides. Most terpenes exhibit antimicrobial properties, which enable them to combat potentially harmful bacteria and viruses. Many terpenes, e.g. beta-caryophyllene, are also known as anti-inflammatory and pain relieving, which makes them an analgesic alternative.
Ultrasonic extraction is the preferred technique to release terpenes from the cell matrix of botanicals (e.g. cannabis, hops, neem, menthol etc.). Ultrasonic extraction is based on the principle of acoustic cavitation, which breaks the plant cell and increase the mass transfer between the cell interior and the surrounding solvent. The main advantages of ultrasonic extraction are a more complete extraction, and the rapid, mild, non-thermal process.

The Large Variety of Terpenes
Currently, there are more than 20,000 identified terpenes .
Very prominent and well known terpenes are caryophyllene, limonene, pinene, linalool, humulene, and myrcene.
Caryophyllene is a sesquiterpene that is widely present in many essential oils, especially the essential oil of Cannabis sativa, clove, rosemary, and hops. It is responsible for the spicy or peppery aroma and is mostly used for its digestive, analgesic and antibacterial effects.
Humulene is a terpene found in hops, cloves, and basil, which used for its anti-inflammatory and antibacterial effects.
Limonene is a cyclic monoterpene, and the major component in the oil of citrus fruit peels. It is widely used as fragrance ingredient, dietary supplement and solvent in cleaning agents.
Pinene, found e.g. in the resins of many other conifers, is used as compound for perfumery as well as in the chemical industry.
Linalool, found e.g. in mint, laurel, birch trees, is a widely used fragrance and scent ingredient.
Myrcene is a monoterpene, which can be found e.g. in cannabis and hops. Due to its pleasant odor, it is an important intermediate used in the perfumery industry. 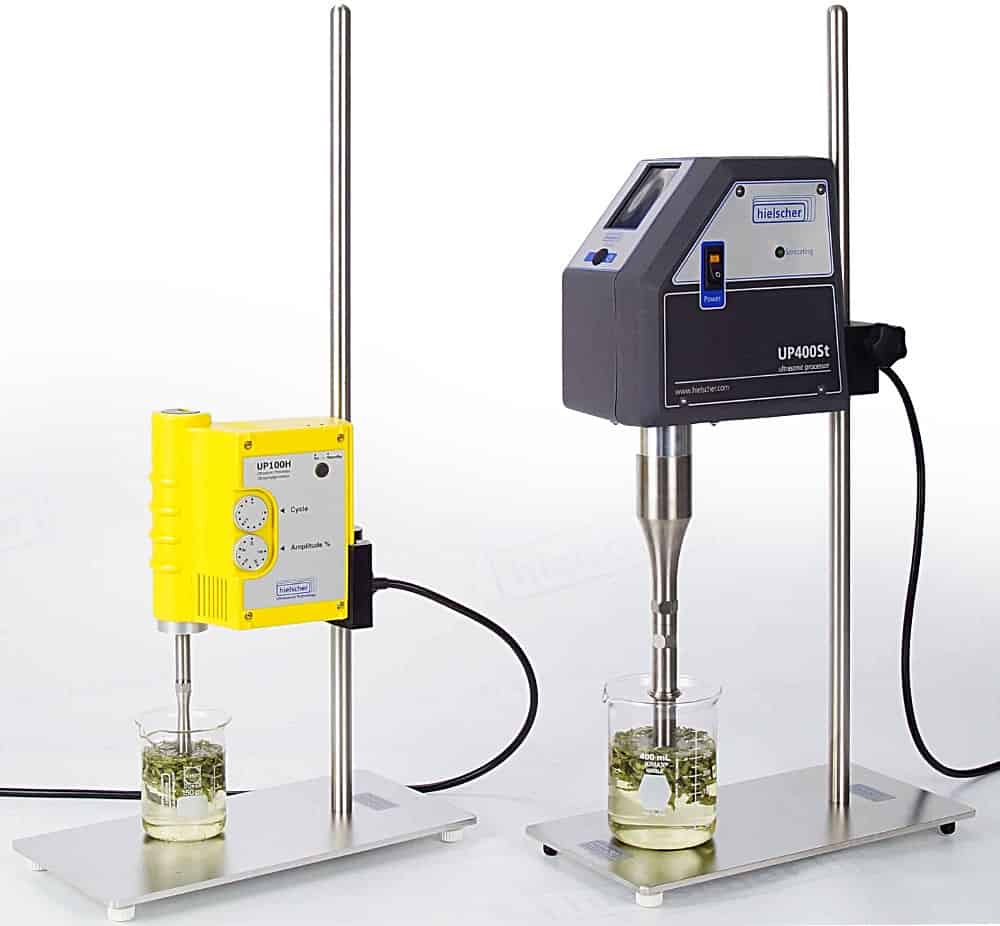 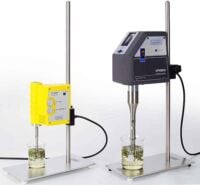 Chaga mushrooms (Inonotus obliquus) are rich in very potent phyto-chemicals (e.g. polysaccharides, betulinic acid, triterpenoids), which are known to contribute to health and to fight diseases. Using high-power ultrasonic frequency for chaga extraction is the preferred technique to produce…

Olive leaf extracts are a potent dietary supplement and therapeutic as it contains strong antioxidants such as the polyphenols oleuropein, hydroxytyrosol and verbascoside. Ultrasonic extraction is highly efficient technique to release and isolate bioactive compounds such as polyphenols, flavones…

Hops and hop extracts are essential ingredients for the production of beer. The alpha-acids a-caryophyllene (humulone) and beta-caryophyllene (humulene) are important flavour compounds, which give beer its bitterness and contribute to its aroma, foam structure, and microbiological stability. Ultrasonic…

Mustard condiment is produced from mustard flour and water or vinegar. Ultrasonic processing of mustard is a rapid and efficient method to release the full flavour spectrum from the ground mustard seeds. In a non-thermal, mild shear process, ultrasonic…

Maceration and Aromatisation by Sonication

Ultrasonic aromatisation and flavouring of edible oils is based on the ultrasonic extraction of flavour compounds from botanicals such as herbs, spices, fruits etc. Sonication is a process intensifying method, which releases bioactive components into the oil. As a…

Conventional tobacco extraction is a slow, time-consuming process, which involves the use of toxic solvents at high temperatures, which makes the process hazardous. Ultrasonically-assisted extraction of alkaloids from tobacco can be run using water or mild solvents in a…

Hemp oil or CBD oil is all the rage for its exceptional health benefits. The extraction method and equipment, which is used to isolate the cannabinoids from the hemp plant, influence the quality and yield of the CBD oil… 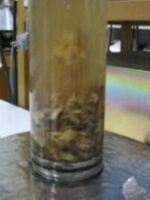 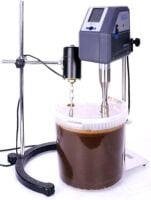 Capsaicin is the main flavour and spice compound in hot peppers, also known as chilies. To produce high-quality capsaicin as aromatic flavour and medicinal ingredient, an efficient, yet mild extraction technique is required to prevent degradation. Ultrasonic extraction is…

Astaxanthin is a highly potent antioxidant used in pharmaceuticals and nutritional supplements. In order to produce high-quality astaxanthin from natural sources such as algae, a high-performance extraction technique is required. Ultrasonic extraction is a mechanical treatment, which gives high…